Entity: Federation of Bosnia and Hezegovina

Text on the monument:

On the memorial cross in the courtyard:

Inside the church, there are memorial plaques with the following inscriptions:

to the fighters of the Army of Republic of
Srpska, from the Municipality of Srbac, killed and missing in the civil
war 1991-1995 at the Ozren-Vozuća battleground.

On their way to liberty and eternity, the stopped
here to build their lives into the foundations of a happier
future for our descendants....

In memory and with gratitude to all fighters
in the Prnjavor units killed on Mount Ozren
defending Republic of Srpska and the Serb people.

Blessed is the soul that glows in darkness, when the candle
is lit by generations.

In memory of the killed and missing
fighters of 4. OLPBR and the killed
civilians, who laid down
their lives to defend Vozuća and
create Republic of Srpska.

"I do not decide whether to go to battle
by the might of the force that threatens me, but by
the sanctity of what I am defending"
Stog, 10 September 2012

In memory of 21 fighters and civilians of Republic of Srpska, victims of crime of the Army of BiH
from the past civil war, who were exhumed on 14 November 1997 from
the mass grave by the Serb Orthodox church; St. George
the Martyr; in Stog - Vozuća.

The memorial plaque was mounted on International Missing Persons Day, 30 August 2007, by the Organisation of Families of Captured and Killed Fighters and Missing Civilians of Republic of Srpska.

In eternal memory of the fighters from Vučija killed
in Vozuća and Mount Ozren 1992-1995
Fellow Serbs, remember we were killed here
defending the Serb people we have our lives
Stog 10 September 2011 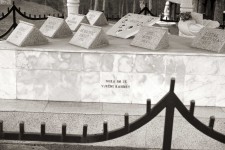 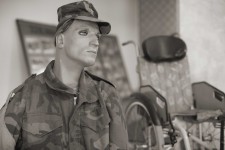 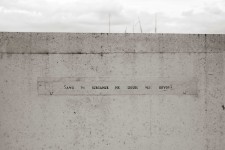 Zavidovići, Memorial to shahids and fallen fighters and civilian victims from the war of ‘92-‘95 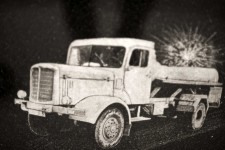 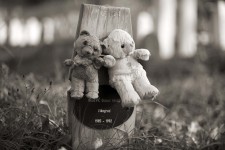 Memorial to all killed and missing Bosniaks, children, women and men from Višegrad 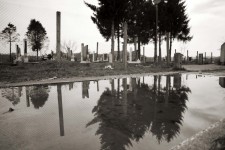 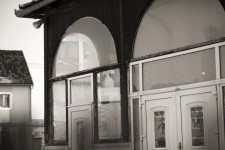 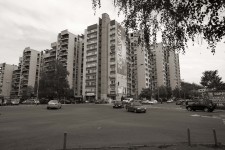 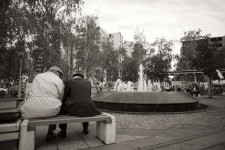